Celebrating the MLB All Stars and their unique stories.

OVERVIEW:
‍
Every player has their own unique story that we want to share. During All Star Season fans come from near and far to see the All Star game. So we wanted to create a new tradition that focuses on the players while leading up to the game.

Baseball is America's pastime and a way families and generations have been connecting for years. The MLB prides itself with its timeless and impactful history. We want to show Gen Z that baseball is more than just a game. It is an inspiring, historical, and emotional sport that connects generations together. It has stories that are unheard of and players that do more than just play baseball. Baseball brings out the best version of you.

‍MLB is struggling to relate to the Gen Z target audience. Gen-Z doesn’t watch baseball, they think it’s a dated sport that doesn’t have the magic as other leagues. How can we make the MLB a Gen-Z brand?
‍

Through our extensive and in-depth research, we’ve developed a few insights about Gen-Z.
‍Gen Z represents 40% of American consumers.
‍

Prefer a product over an experience.

Find that creativity is important.

The Gen Z Attitude:
A hyper-connected, acutely conscious, concerned & highly opinionated generation. Everything must have an extrinsic value.

The Gen Z Culture:
From social media to streaming to mobile news, nearly every form of lifestyle for a Gen Z kid requires constant media consumption.

MAIN INSIGHTS
‍
The MLB’s focus has always been it’s teams, but as the rookies continue to change the game, there’s been a shift. Fans care about players who make highlight plays, give back to their communities; Their human off the field, but superhuman when the game begins.

Introducing All Star Stories! Each day leading up to the All-Star Game, we will celebrate an All-Star player by launching merch to display their stories. Every player has their own unique story that will receive a unique typographic treatment. Sharing these stories will engage our audience on an interpersonal level. 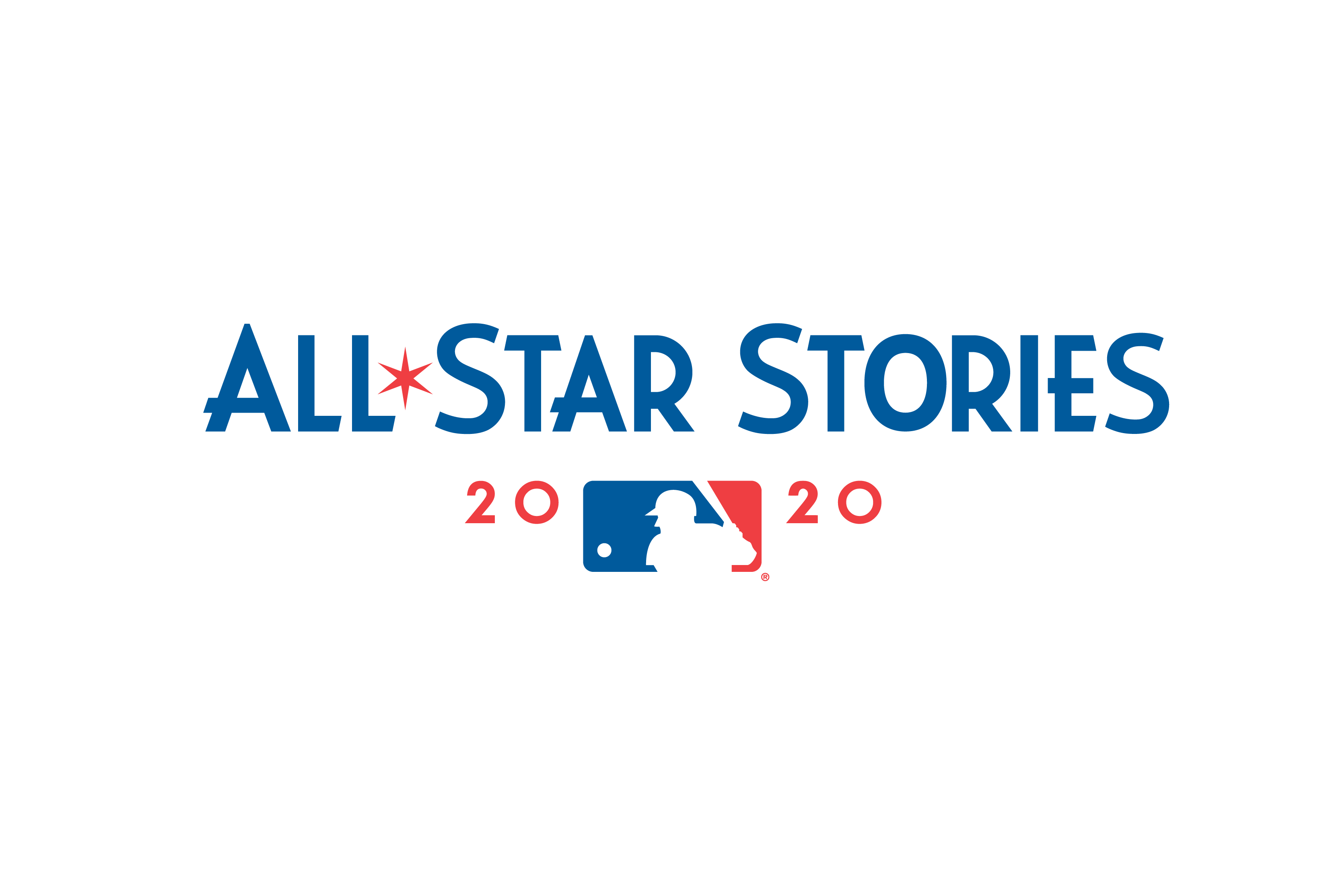 Each day leading up to the big game, the story of six past and present All Stars will be told.  Starting the day with an All Star quote on Instagram and followed with creative content like videos, podcasts, live events, and ending with outdoor baseball movies under the stars at Truist Park parking lots like the Prie of St. Louis, the Dizzy Dean Story. 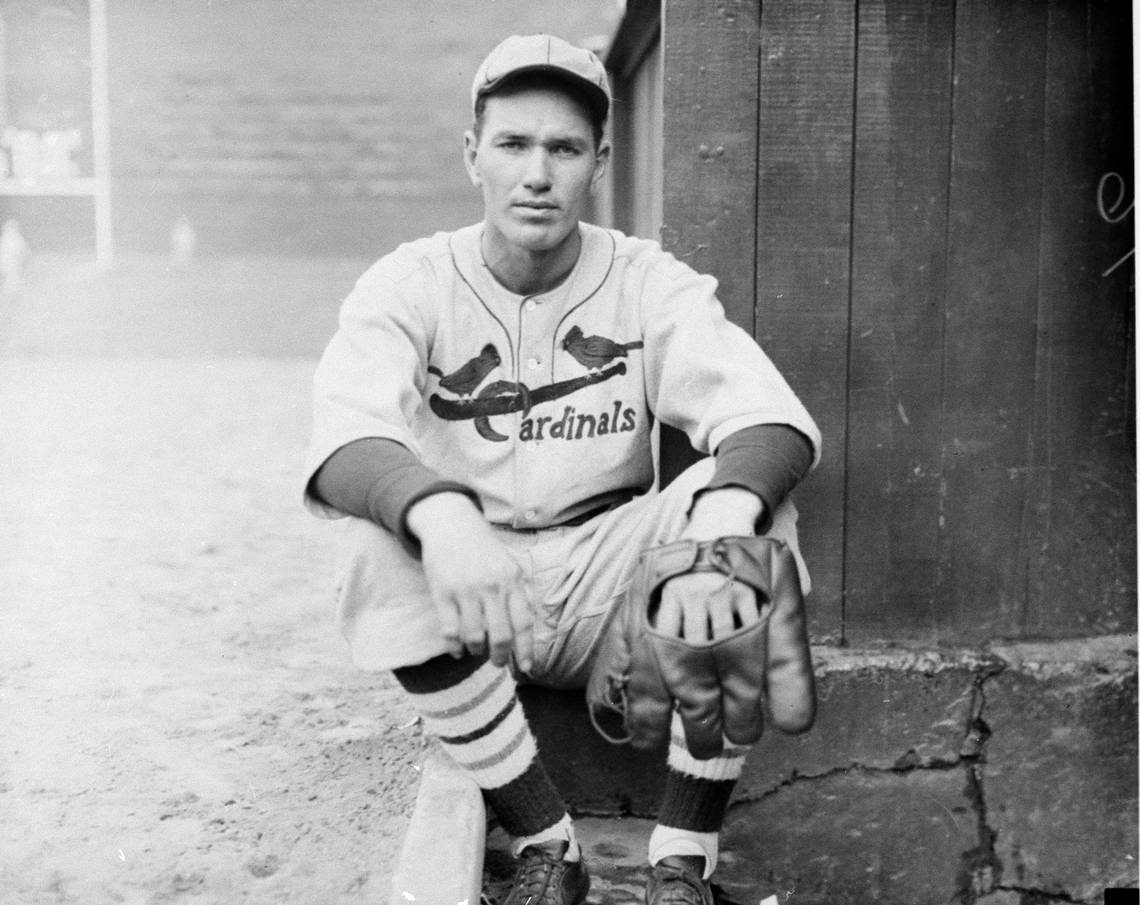 Dizzy Dean, also known as Jay Hanna Dean, was a pitcher for the St. Louis Cardinals. The four-time All-Star won 150 games in 12 seasons with 1,163 strikeouts and a 3.02 career ERA.

‍Quote: “It ain’t bragging if you do it”

For Dizzy Dean, we knew we wanted to bring his excitement and bright personality into his design. Using the colors from the St. Louis Cardinals, we developed something that is just as radiant as Dizzy. 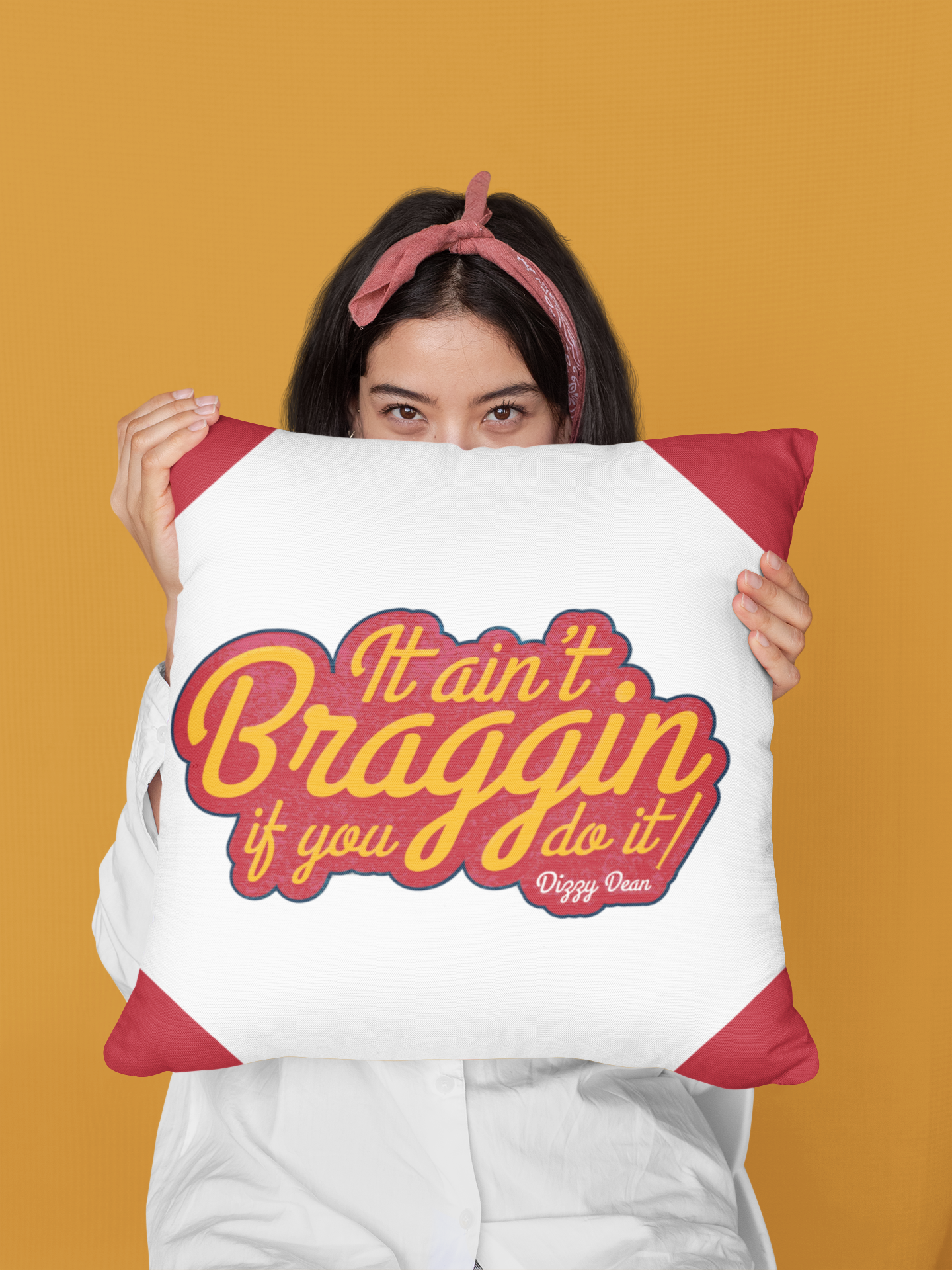 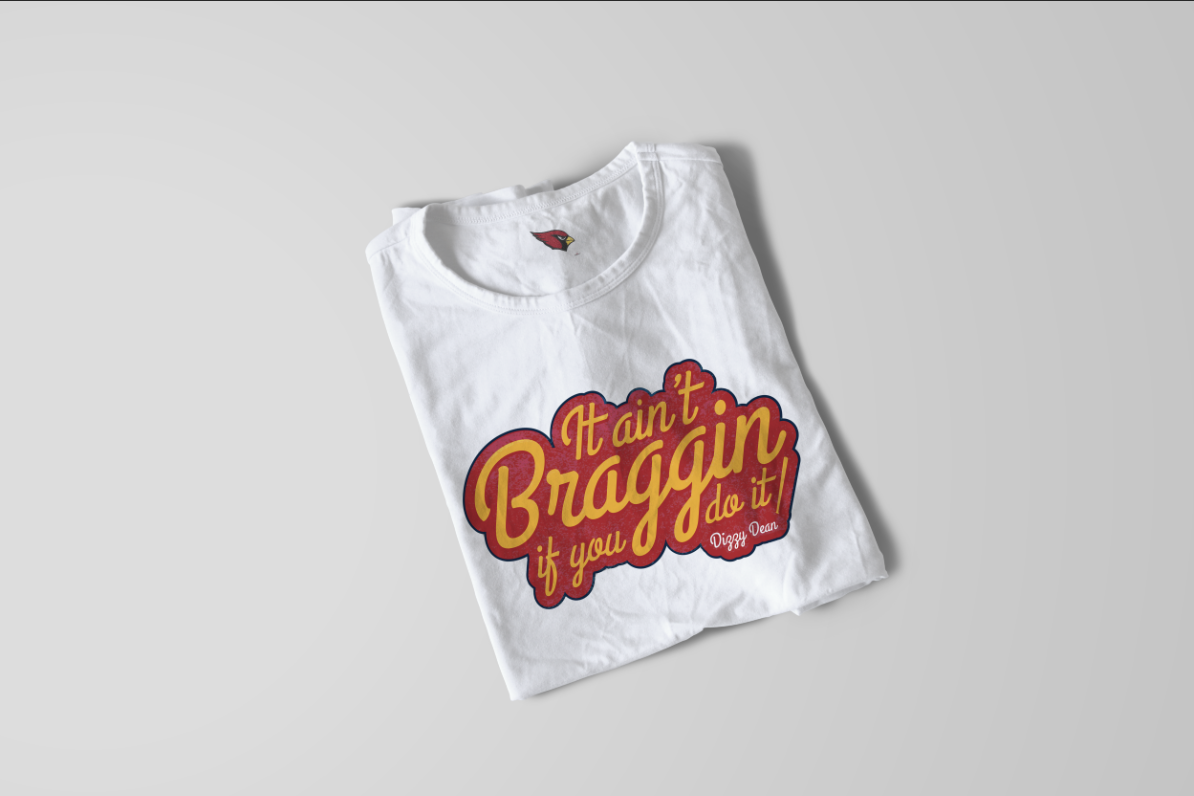 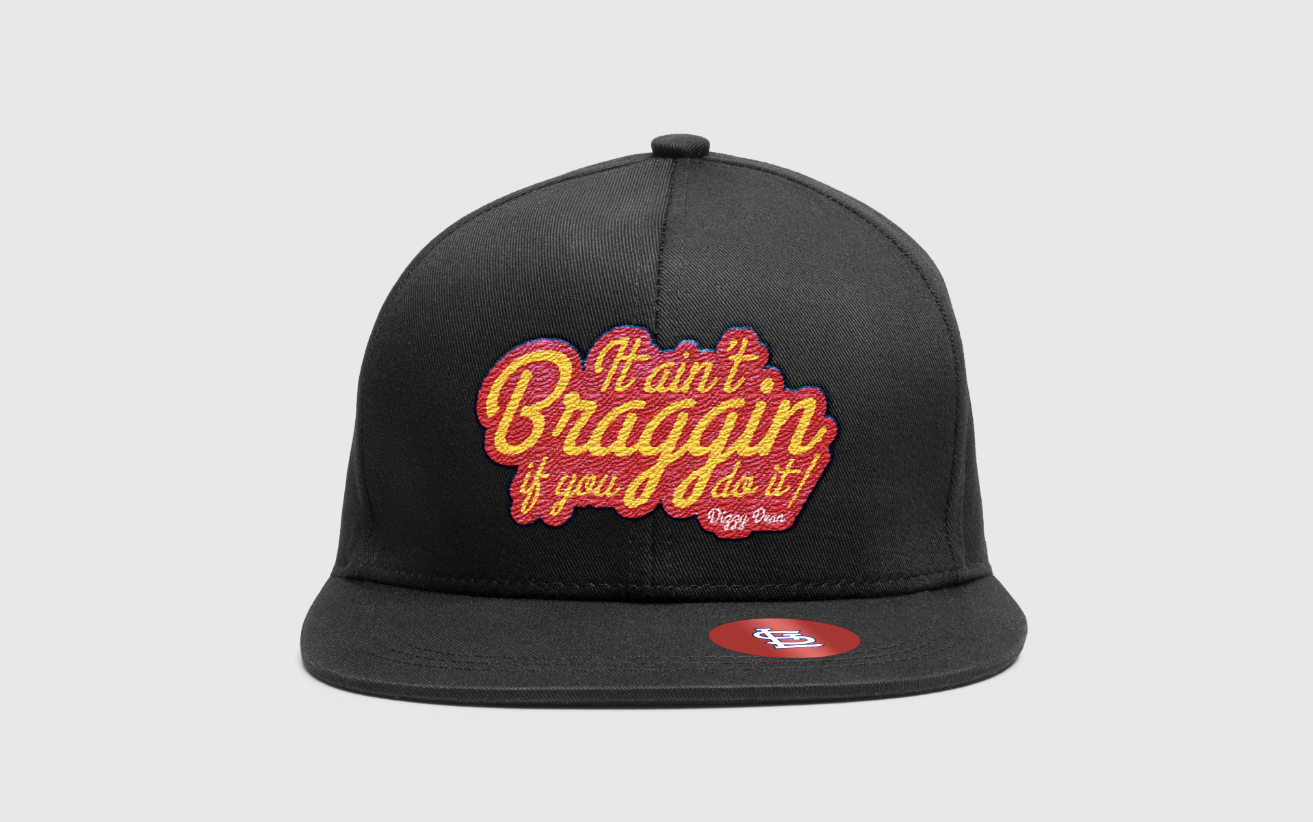 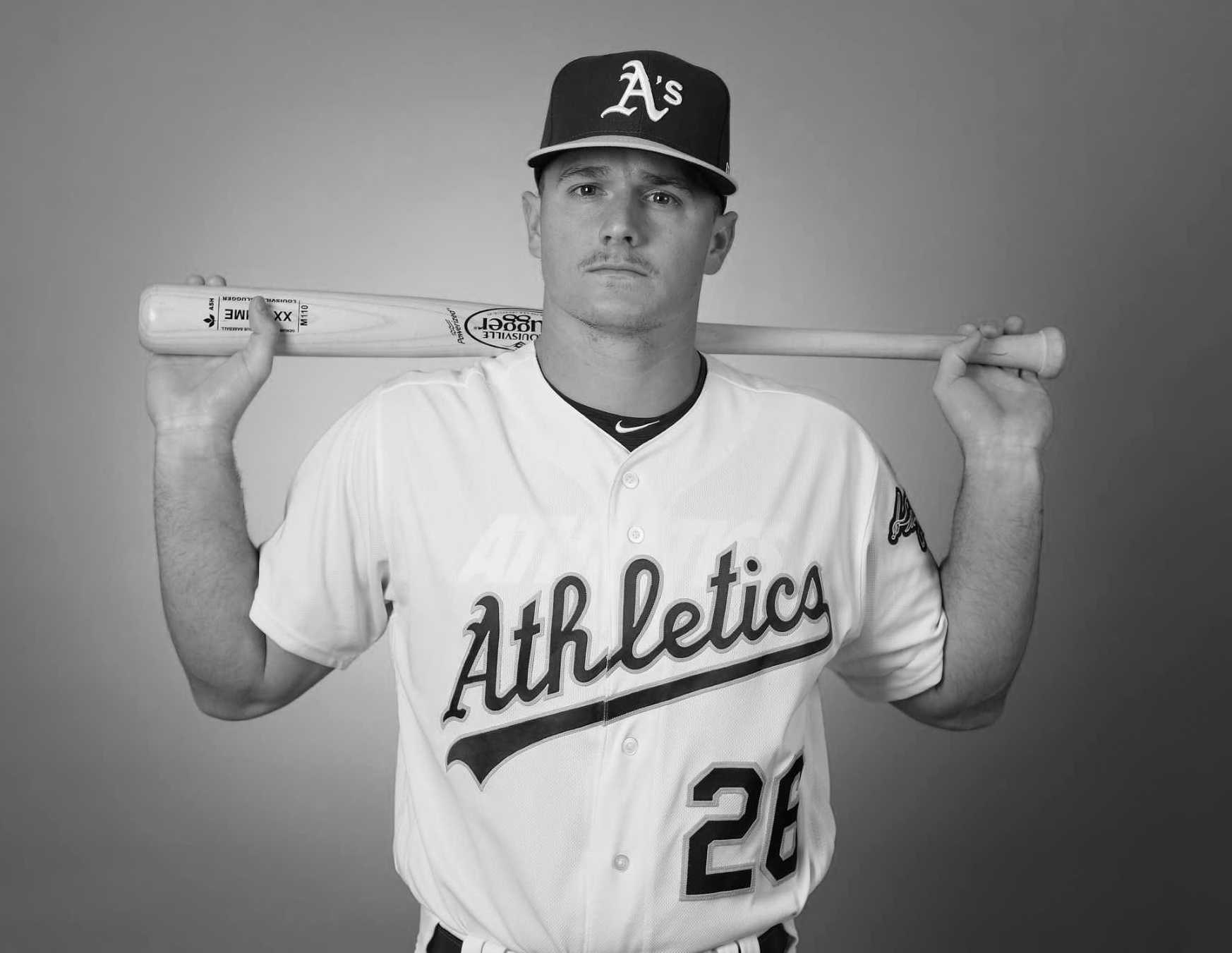 Matt James Chapman is the third baseman for the Oakland Athletics. As the winner of the Wilson Defensive Player of the Year Award, and two Golden Gloves, Chapman earned a spot on the 2019 All Star Roster.

‍Quote: “When things don’t go well,
we fix it”


The Oakland A’s elephant has always been an icon. So we wanted to bring it back in Matt Chapman’s typographic design. Chapman is making a name for himself in Oakland, already proving to be just as much of an icon as the elephant. 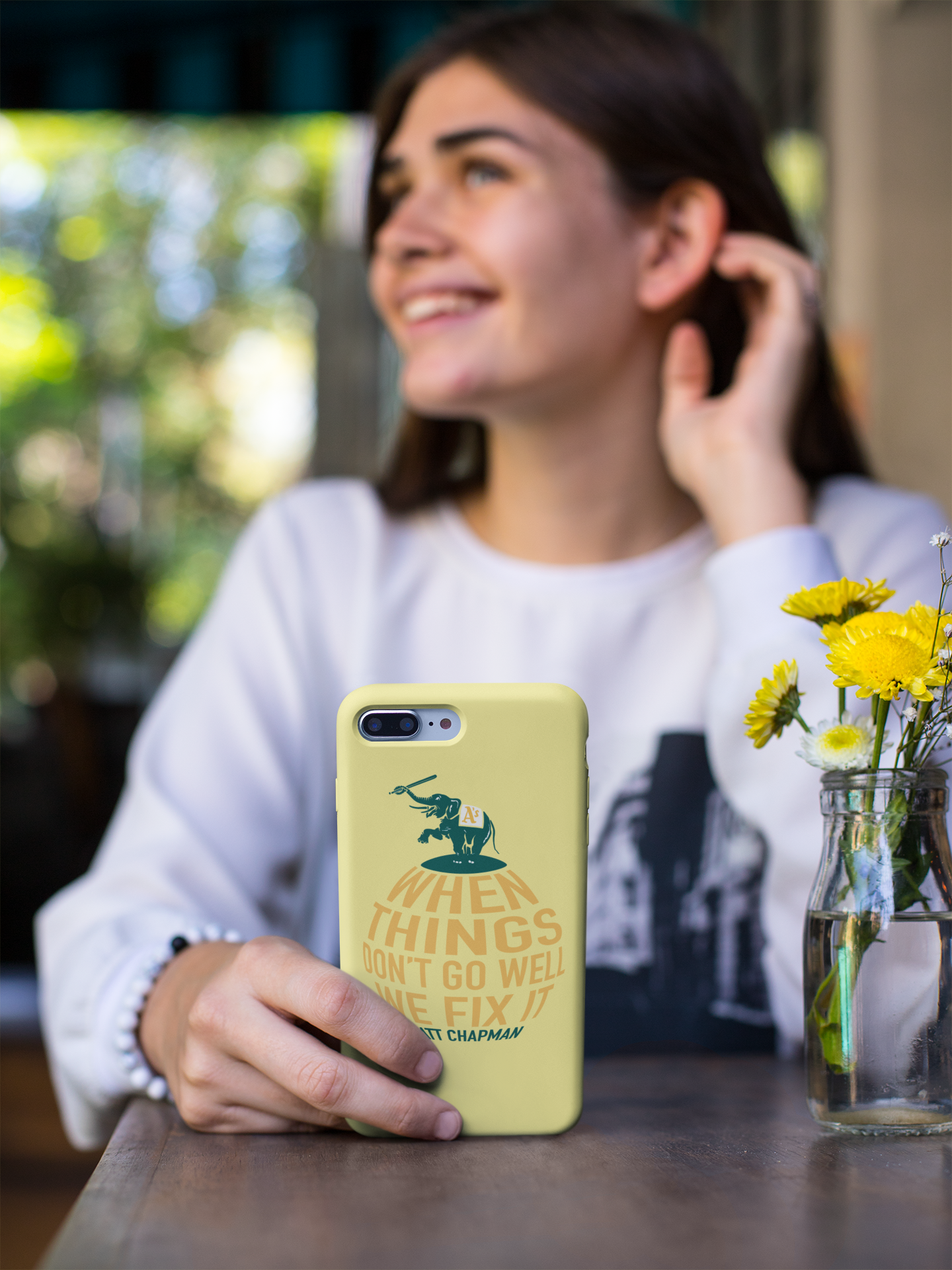 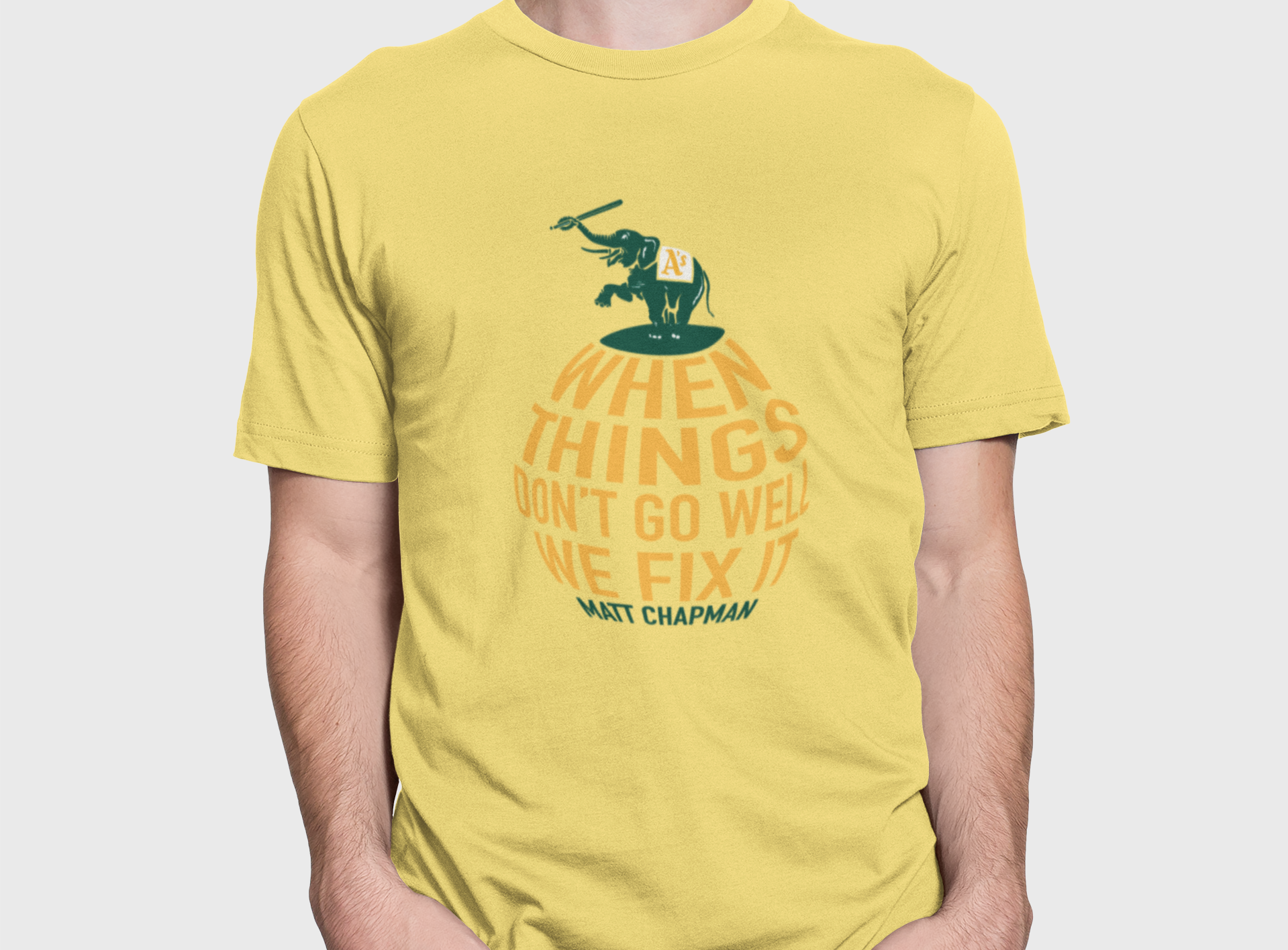 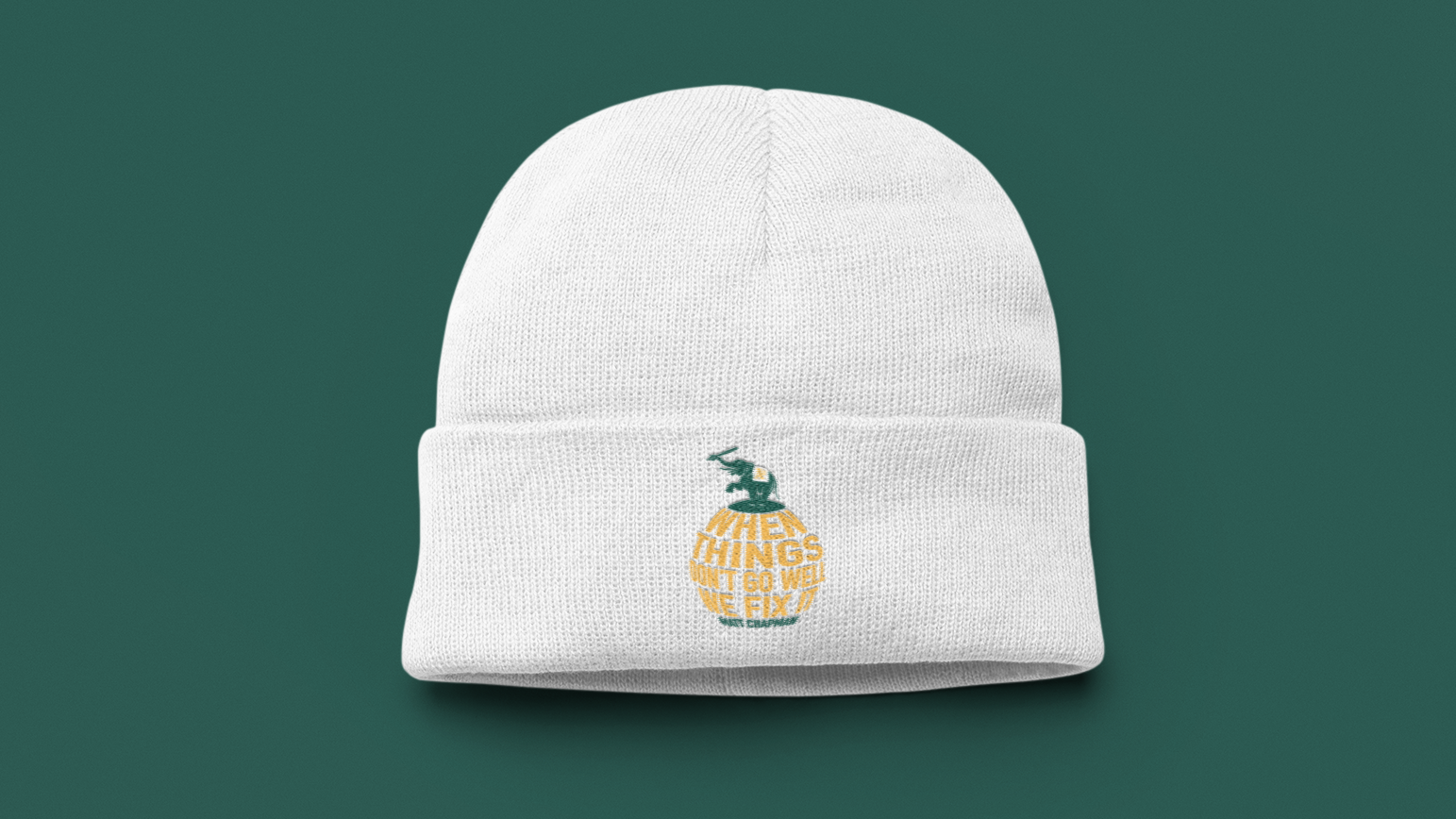 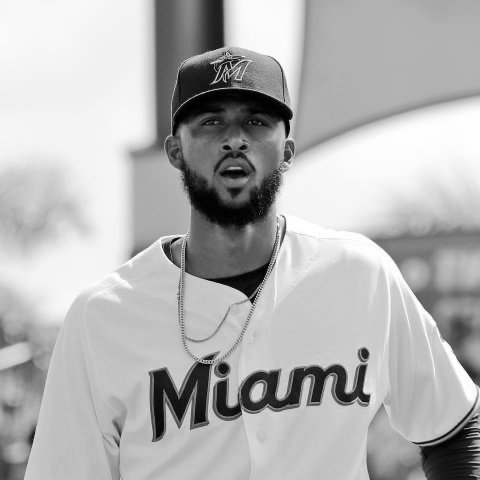 ‍Quote: “Good days bad days but I never give up.”


Sandy is a bold player; he always makes a statement whenever he steps onto the mount. We took the graphical motifs of the Marlin’s new brand identity, and combined them with a tall, bold typeface. Also, we used the Marlin as an accent mark,
to draw attention to Sandy’s name. 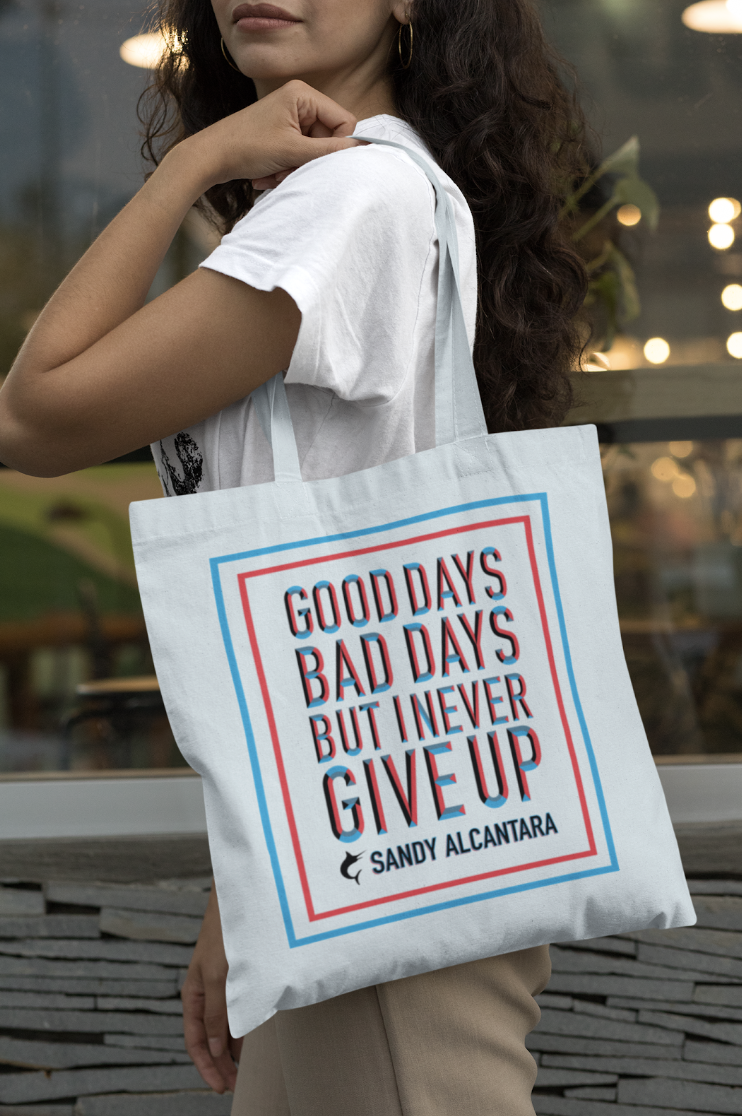 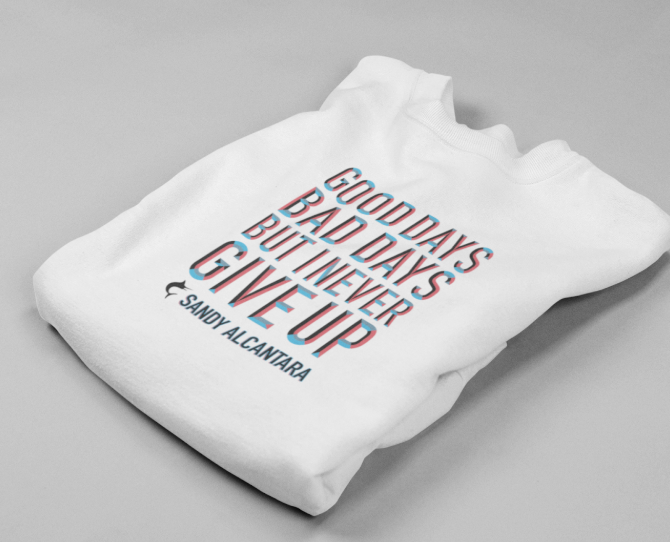 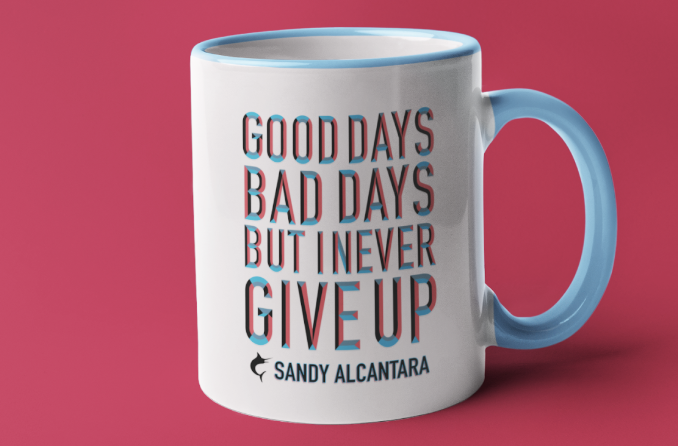 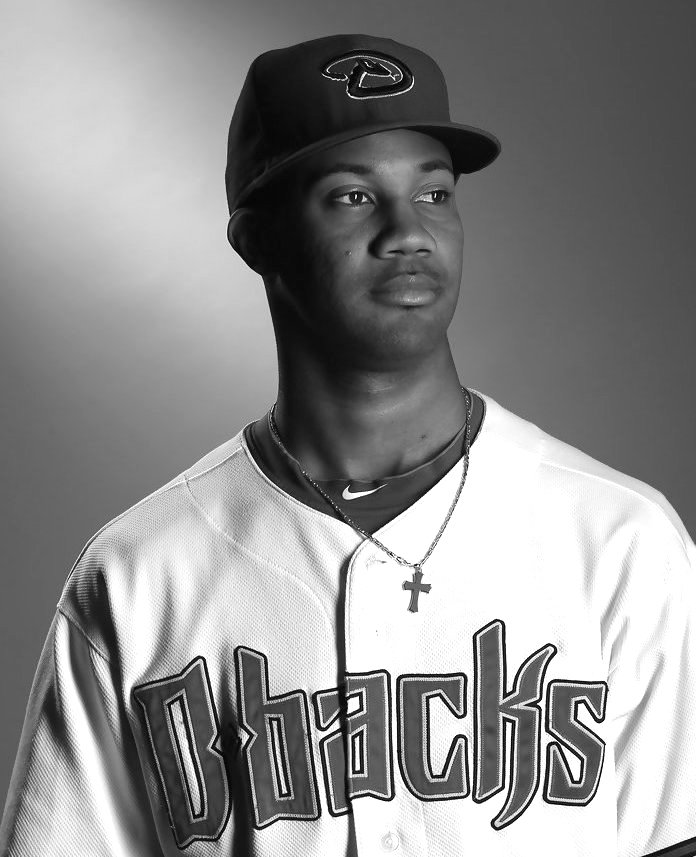 Chris Young was drafted in 2006 for the Arizona Diamondbacks. As a well decorated fan favorite, Chris finally made his debut in both the Home Run Derby and the  All-Star Game in 2010.

Quote: “I know the value of what I bring.”


Chris’ time with the Diamondbacks will forever be remembered, mainly because he was so unpredictable. Utilizing the characteristics of a Diamondback Rattlesnake, we turned the serifs into fangs and the I into a tail. We visualized a snake sizing up its prey, similarly to how Chris would size up his competition. 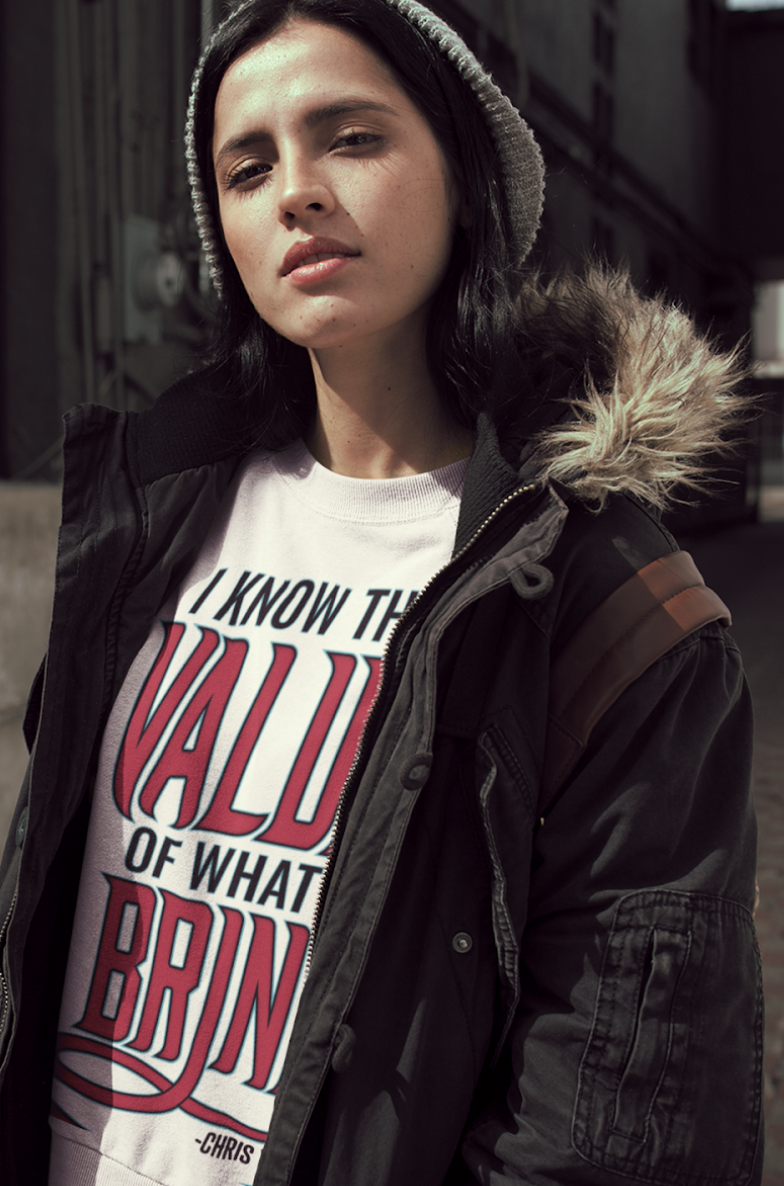 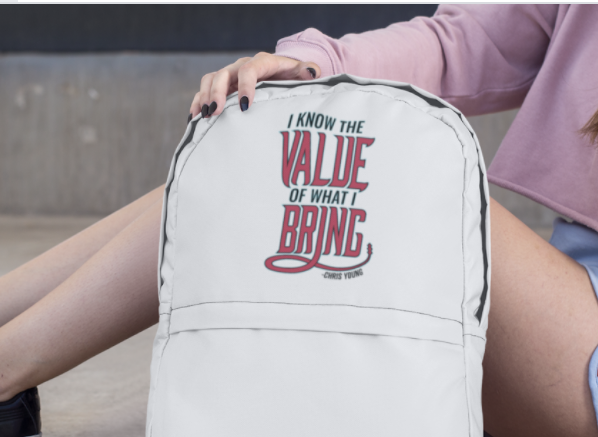 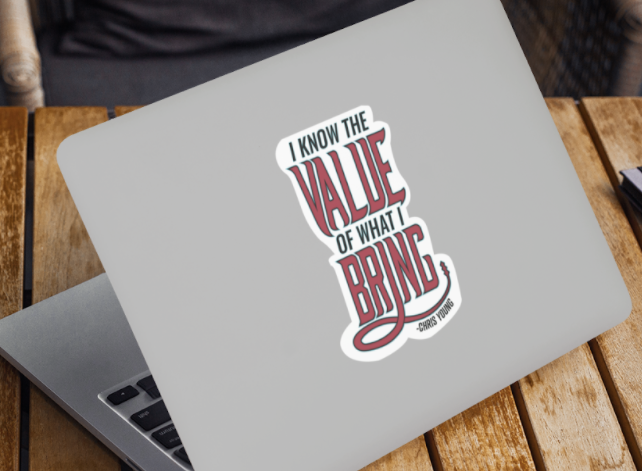 This will be posted on social media on the day to engage fans and lead them to buy the available merch for All Star Chris Young. 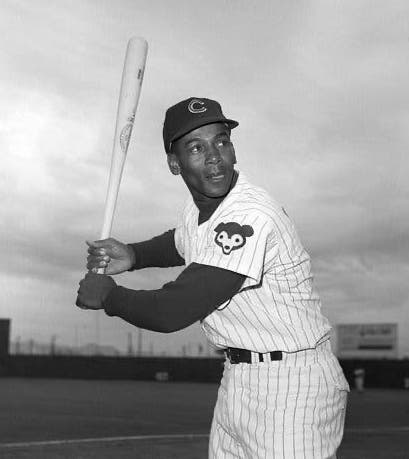 Ernest Banks, nicknamed "Mr. Cub" and "Mr. Sunshine", played shortstop and first baseman for the Chicago Cubs between 1953 and 1971. The 14x All Star is a well known member of the Hall of Fame.

‍Quote: “Everyday in my life, I learn something new from somebody” 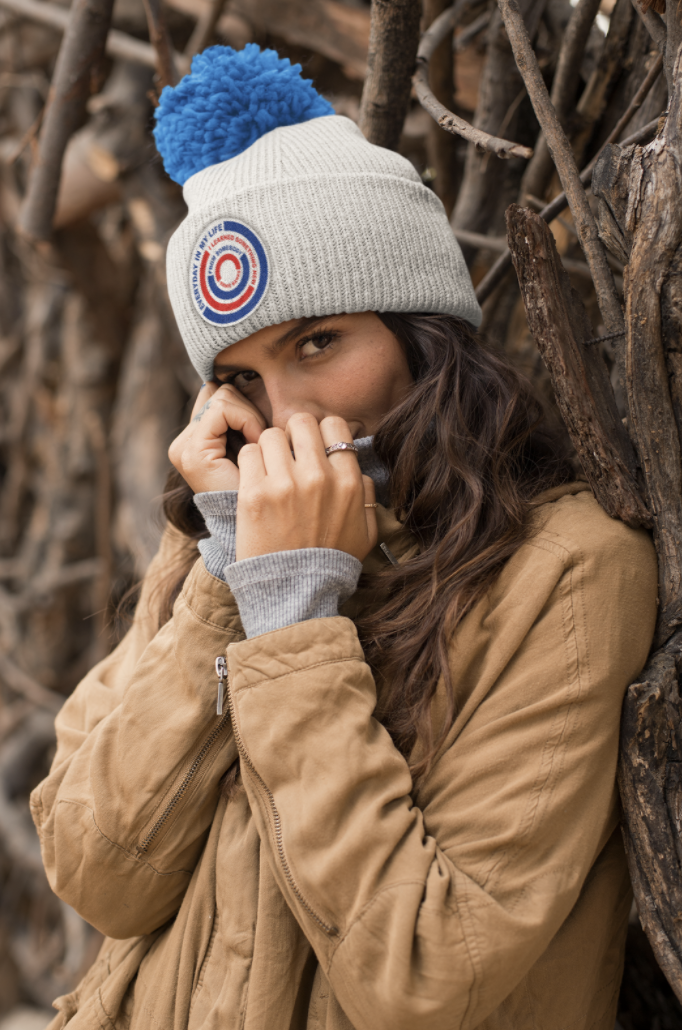 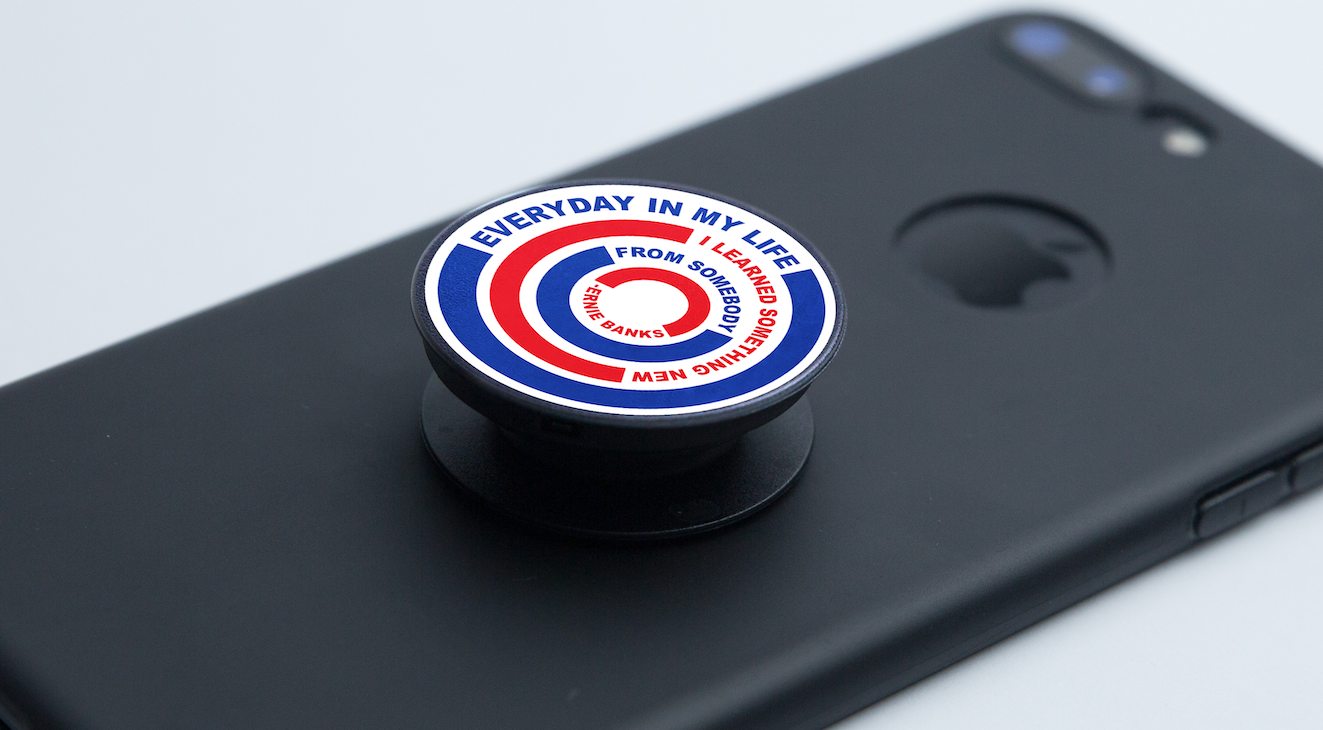 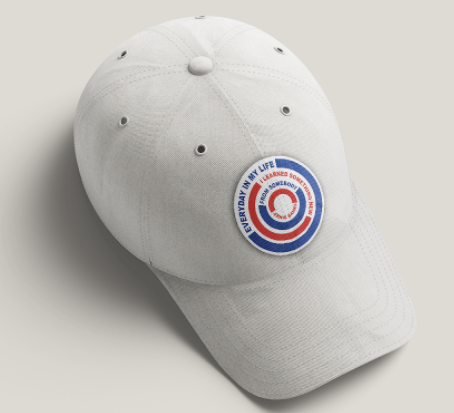 This will be posted on social media on the day to engage fans and lead them to buy the available merch for All Star Ernie Banks. 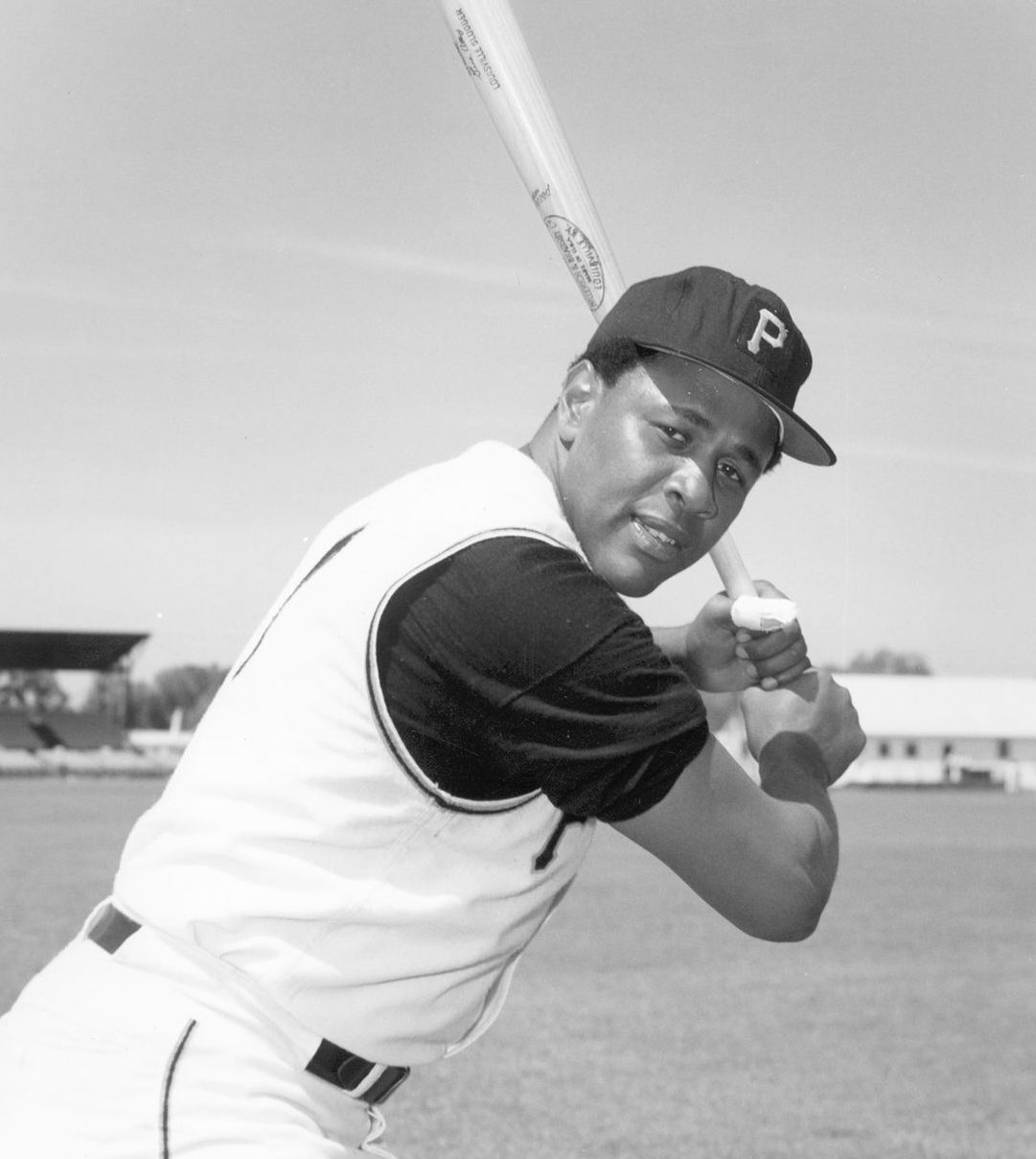 Willie Stargell was a feared power hitter, and a leader on the field during his 21 seasons with the Pittsburgh Pirates. This 7x All Star and Hall of Famer was a force to be reckoned with. He held the record for one of the longest home runs ever hit.

‍Quote: “Life adjusts, it survives everything”


If there’s one word to describe Willie, it’s Powerhouse. Willie Stargell was one of the original record holders for the longest home-run ever hit. We decided it’s be best to honor him with the shape of a diamond, since he was known for his home-runs. We also paid homage to his team, which explains our use of a gothic, serif font that feels very… piratey? 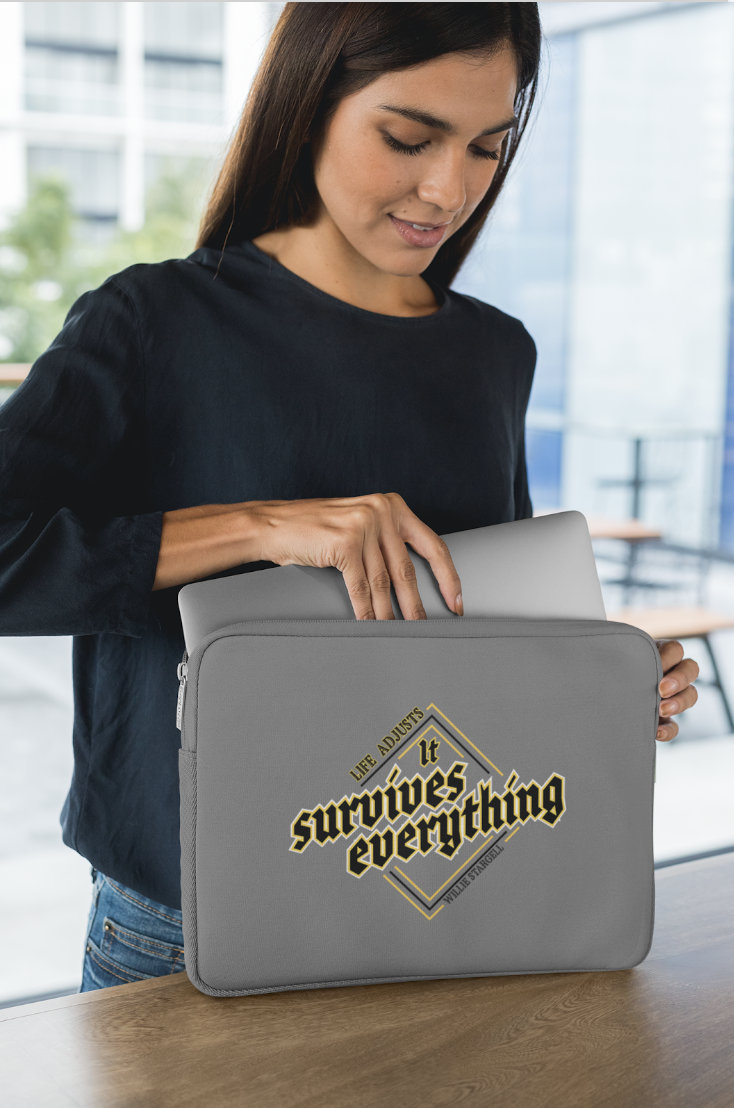 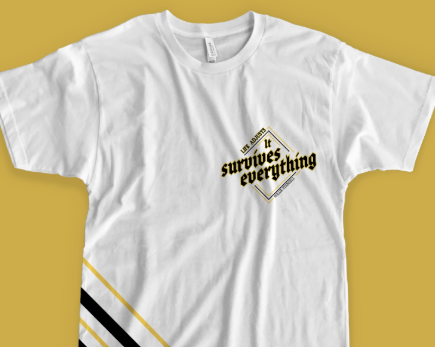 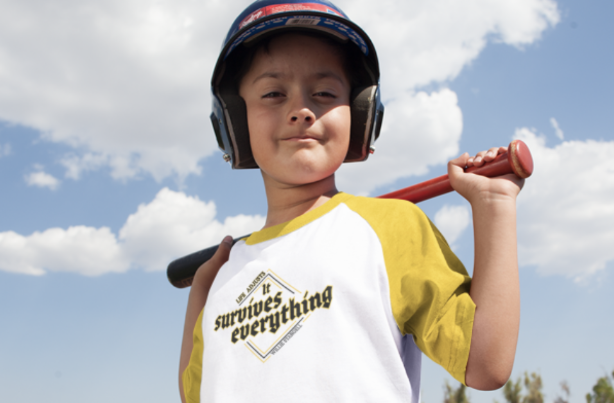 This will be posted on social media on the day to engage fans and lead them to buy the available merch for All Star Willie Stargell.

See you later.. Thanks for visiting!